Koro Industries is a second generation family owned business. Founded in 1965 by John and Martha Korosec, the company began on Washington Avenue in Minneapolis, MN. 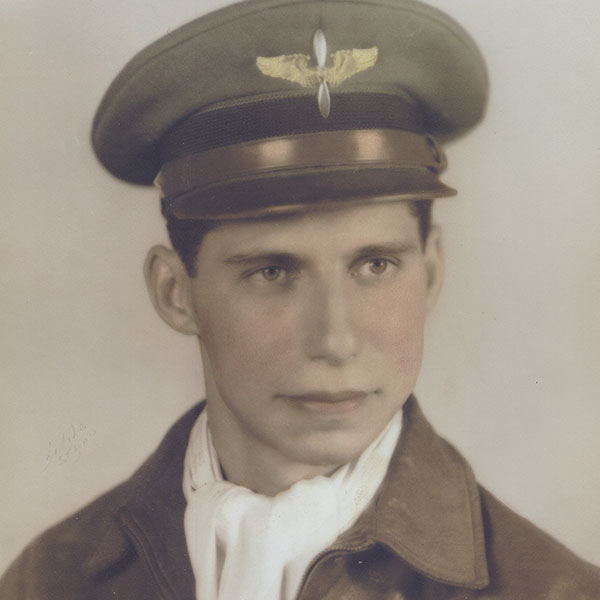 John grew up in Ely, MN, a small mining town in the Boundry Waters Wilderness Area by the Canadian border. He served as an officer in the Army Air Force during WWII and was an instructor, teaching many courses including remote turrets, electronic servo systems, meteorology, and radar gunnery. After his service in the Air Force, John studied engineering at the University of Minnesota. 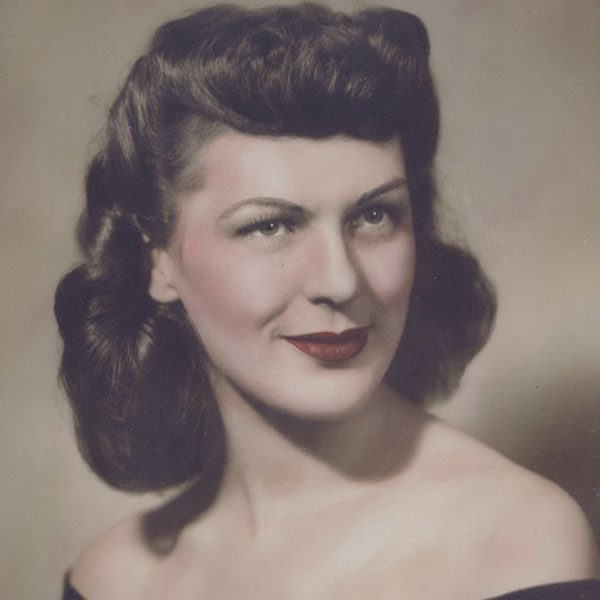 Martha was born in St. Paul, MN but grew up in the neighborhood surrounding the University of Minnesota called “Dinkie-town”. That’s where she met John on a blind date through some mutual friends. After graduation from high school, Martha worked at Midland Bank in downtown Minneapolis.

It was there he met his life-long friend, engineer Richard L Thoen. John and Richard were featured in company promotional materials and advertisements for the General Mills Mechanical Division as well as for inspection equipment. They appeared in company brochures and industry magazines such as Aviation Weekly. During and after WWII, the Mechanical Division serviced the food manufacturing and home appliance industry but also did work for the war effort, building bomb sites and precision instruments for the Army and the Navy. At General Mills, John rather famously shut down the gear department, insisting that each inspector be able to know exactly why a part was out of specification and exactly what could be done, if anything, to correct it. Work resumed after everything previously labeled as scrap had been appropriately dispositioned. The idea was to give each inspector the tools required to make the determination about whether or not a part was “good” and therefore meeting customer requirements. The approach paid off, increasing employee knowledge and also monetarily. The Company realized significant cost savings implementing John’s manufacturing methods.
Many of those inspectors told John they had never learned so much from anyone as they did from him. He gave them a new-found confidence. After 15 years at General Mills, when the Mechanical Division closed, John left the company and went into business for himself. The Washington Avenue facility was small and Koro shared the space with another company. In the early days, Martha ran the office and John set about to do everything else. They worked long days, weekends and often long into the night. 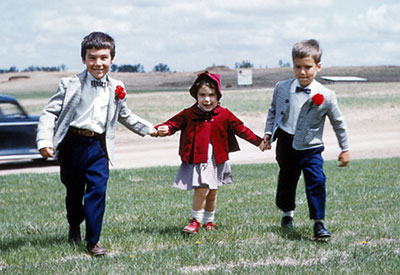 John and Martha had three children, John, Stephen and Diane, all of whom grew up working at Koro Industries. John made a point of involving his children in the daily operations of running a business and also of working in production. Today, Steve leads the Company as President and General Manager, Diane works in Management and heads Koro’s Quality Management System. Son John works in Inspection providing final product approval and special finishing.
In the early years of Koro Industries, the company primarily did work for the aviation and aerospace industries. As medical research and product development increased in Minnesota, Koro found itself manufacturing many small gears and components for the medical industry.
The company expanded its facilities twice, first in 1977 when the plant moved to Brooklyn Park, MN and then again in 1992 when it expanded to Maple Grove, MN. Additional space was required in the early 1990’s when the Company took on significant volume production jobs for the automotive industry. The current facility is comprised of 2 industrial bays that total 11,000 square feet. 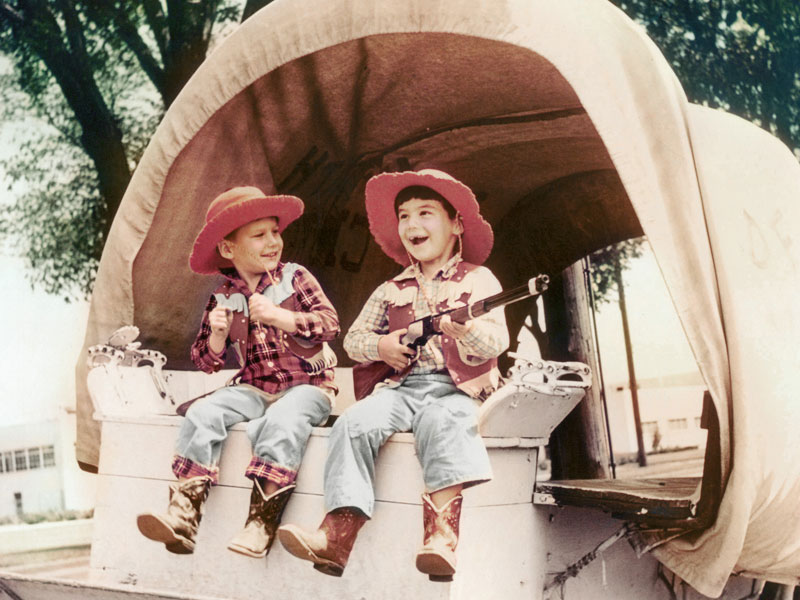 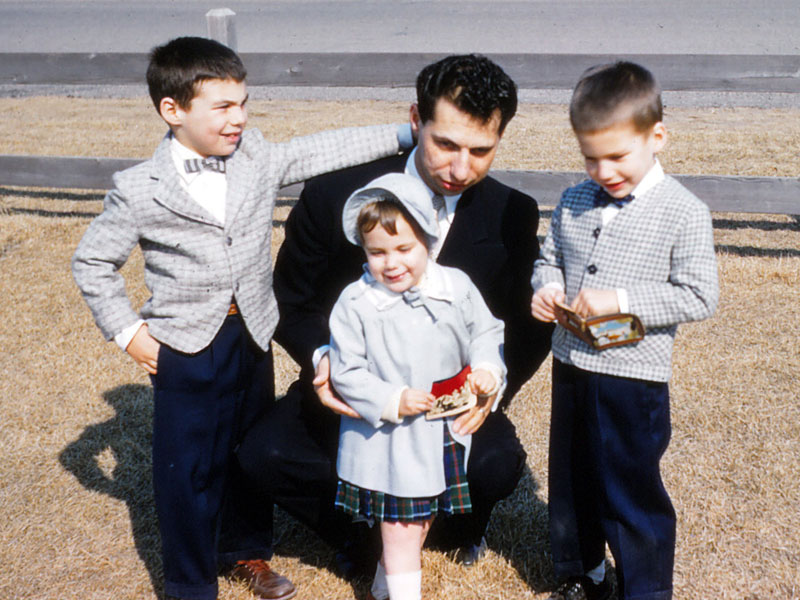 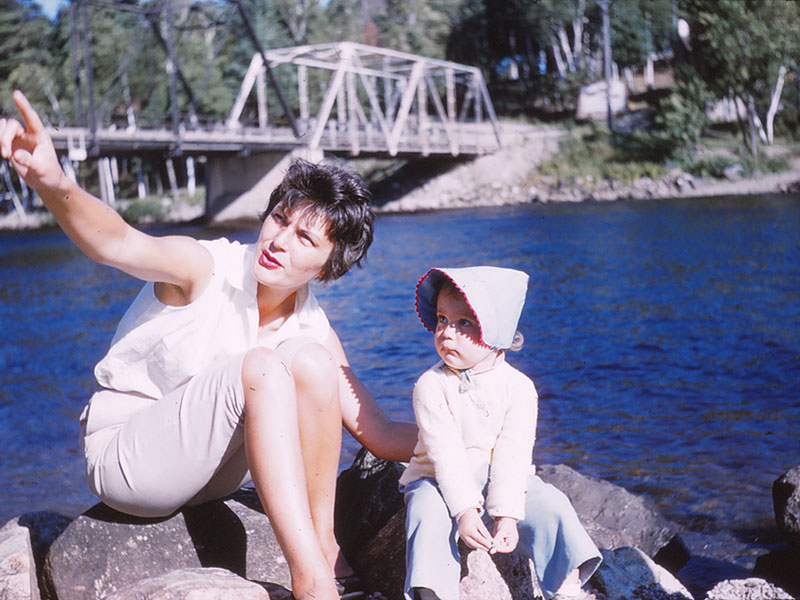 When we children were teenagers, Koro had its first opportunity to be of help to the U.S. space program.

We were fascinated to watch our dad reason and calculate his way through a project to manufacture replacement gears for the guidance system on Skylab. From dad, we learned how to set up and solve problems and how to identify what the important issues are. He gave us the tools of analysis and the tenacity to work it through to a solution. John remained cool under pressure. The more difficult the situation, the calmer he became. He was one of those rare people who really enjoyed what he did for a living. John taught his children that quality is something that is put into a product step by step as it is manufactured. It is not somehow inspected into it at the end of the manufacturing process. A lesson well learned, Koro Industries is known for its high quality products and services as well as the importance it places on developing strong supportive and lasting relationships with its customers. We take pride in our work. It’s our way of saying: “thank you, dad” and it’s how we try to honor him every day.

In her later years, Martha would often recall her trips home with John after a long day of work. She would say:  “We had so much fun, there was always something interesting to talk about”. It is probably no surprise that neither John nor Martha ever really retired. Martha was the type of person who could get more things done in one day than what most people imagine is possible. Her job at Koro Industries only seemed to expand, taking on scheduling, expediting and eventually learning a computerized core business application to help manage the jobs on the production floor and to handle the accounting. We still marvel at the manual systems she had in place in the days before there was a computer on every desk. Martha was the kind of person everyone always wanted to be around. She brought her “can do” attitude and elegance to everything she did. 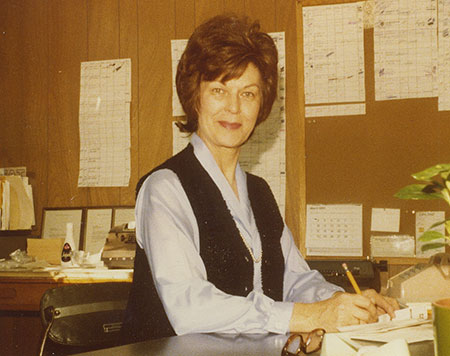 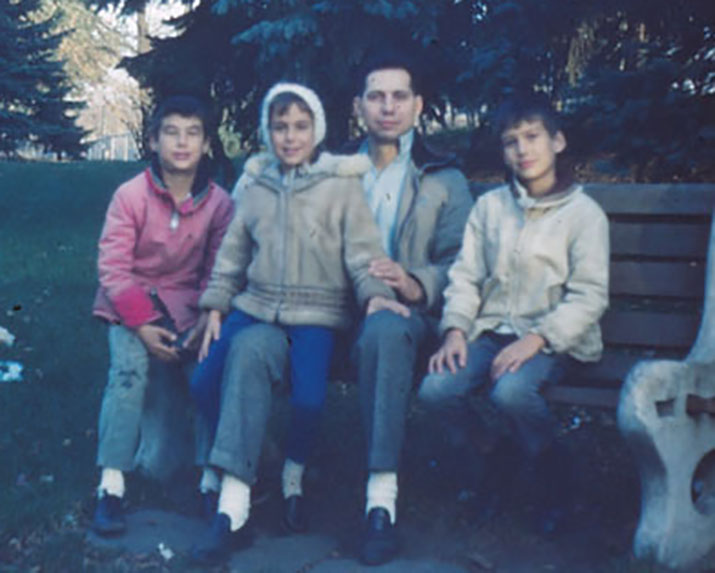 The family business has always been a part of our lives. We strive to provide excellent products and services to you, our customers, because we really do care about helping you achieve your goals. It gives us great pleasure to share our manufacturing expertise to make your projects a success. For us, business is personal, it’s family.
When we were children, we would walk with our dad and he would help us find the planets and constellations in the night sky. We would lay on the driveway gazing up at the stars, watching meteor showers and the northern lights. Dad could find the satellites that contained our parts, way, way up high in the night sky. He showed us something of ourselves in the vast expanse of the universe. There he showed us something that was our own.